The Start-Up Diaries: Building the UK's Fastest Growing FinTech Outside of London

With our CEO Anish Kapoor

Anish Kapoor, CEO of AccessPay has retired not once… but twice. After working on a series of successful disruptor tech businesses that have solved some of the most prominent problems in tech, Anish was tempted for a third time by the concept of AccessPay.

AccessPay are the corporate-to-bank integration platform transforming finance and treasury operations, providing a secure digital connection to thousands of banks and payment schemes worldwide and are the fastest growing FinTech outside of London.

In this episode Chris sat down with Anish and delve into the unique culture at AccessPay, how their decision to give everyone shares in the business has had an impact, as well as the future of the FinTech market in Manchester and the North-West. A great episode from a very inspiring leader! 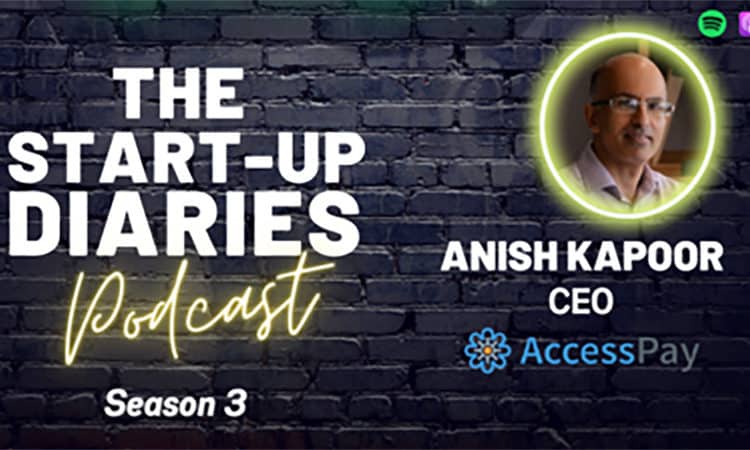